We do get an occasional email with the success stories from our clients using ovulation tests. Chrissy agreed for us to share her story on our blog:

I just wanted to let you guys know that we are absolutely over the moon with your product and are 20 weeks pregnant. The ovulation test kit proved to be fabulous – the first time we got a positive result (which took a number of months) we managed to conceive. We conceived naturally and had great pleasure telling our fertility specialist we no longer needed him!

I have recommended your product to many others.

Accurately estimating your fertile days: Only 12.7% of women can predict their ovulation correctly vs 94% accuracy of ovulation strips

Many women feel they can guestimate their ovulation. Researchers from Tufts University, Boston, USA have put this to a test. 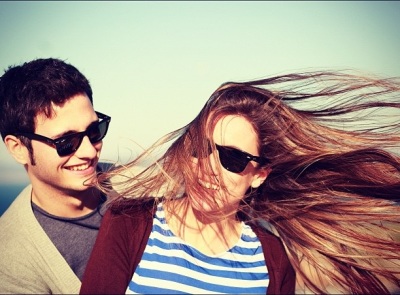 Home ovulation tests do not increase stress in women who are trying to conceive. This is the conclusion of a study published in Human Reproduction journal (January 2013). The researchers concluded that use of tests may provide additional benefits, including an increased understanding of the menstrual cycle, reassurance and confidence in focusing conception attempts to the correct time in the menstrual cycle.

We process orders Tuesday to Friday. And when we receive your order & payment before noon, we try our best to dispatch your ovulation tests on the same day! 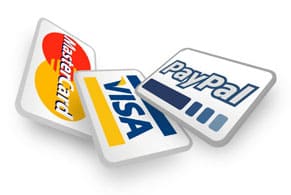 Your checkout is secured by SSL encryption